This is the January 2017 issue of TRON Forum's monthly e-mail magazine.

Thank you for your continuing support for TRON Project and best wishes to all of you for the new year.

TRON Project which started in 1984 made available the specification of real-time OS for embedded systems to anyone across the world in the philosophy of “Open Architecture.” The philosophy “Openness” is still a backbone for promoting TRON Project. Currently, the project has been expanding the range of “Openness” to various fields such as “Open data” which makes available and utilizes the data owned by the national government, local governments, public transportation operators, etc. and “Open API” to realize “Open IoT” which creates convenient services across the boundaries of device manufacturers and service providers.

During “2016 TRON Symposium (TRONSHOW)” held at the end of 2016, target hardware boards of “IoT-Engine,” a standard development environment to develop the edge nodes of the IoT devices were showcased with the cooperation of the project partner companies. Some of them have already been released in the market. We will promote the establishment of “IoT-Aggregator” which realizes the service coordination in the open IoT environment and advanced access control, and intend to use it for EU-Japan collaborative research project which started last year. As an approach for “Omotenashi” (hospitality) which supports foreign tourists and domestic travelers in Japan anticipating 2020 Tokyo Olympic and Paralympic Games, we will establish and develop OPaaS.io that uses uID architecture. During 2016 TRON Symposium (TRONSHOW), TRON Forum has concluded a sister association agreement with IEEE in US to promote the standardization of future IoT together.

I will retire from the University of Tokyo in March 2017, and will serve as Dean of Faculty of Information Networking for Innovation and Design (INIAD) to be opened in a new campus of TOYO UNIVERSITY in Akabane, Tokyo as a new site of educational activities in April 2017. INIAD with a totally new concept will promote the education which fits the IoT age and the “Integration of Humanities, Arts and Sciences.” A new base of TRON Project activities will start with your further support and cooperation. Please look forward to the activities of TRON Project in 2017.

We would like to thank many of you who visited “2016 TRON Symposium ― TRONSHOW.”

2016 TRON Symposium (TRONSHOW) was held at Tokyo Midtown Hall in Roppongi, Tokyo from Wednesday, December 14 to Friday, December 16, 2016 with the technical co-sponsorship of IEEE Consumer Electronics Society (U.S.A.). Starting from “The IoT in Action ― 2016 TRON Project and the Future Outlook,” the keynote speech by Chair Sakamura, many sessions were held for three days. The symposium and the exhibition focused on IoT-Engine pavilion, and also displayed IoT-Engine, TRON RTOS family such as, T-Kernel, μT-Kernel and MP T-Kernel, development environment, uID architecture, open data and omotenashi (hospitality) services for the year 2020.
The presentation materials for the sessions including the keynote speech are available at the TRONSHOW website. For the details, please see the following website. 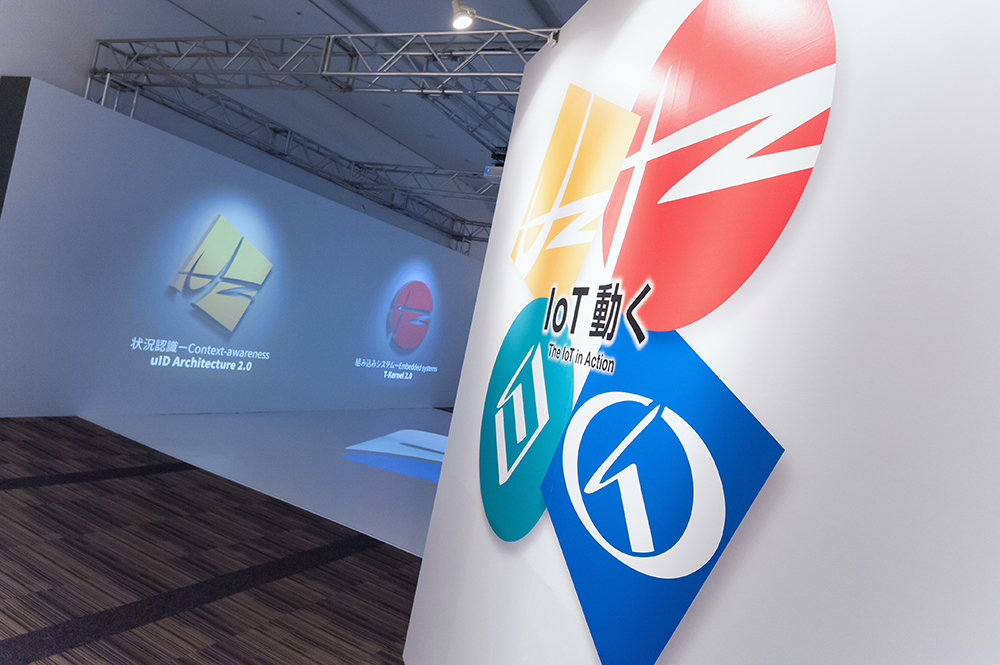 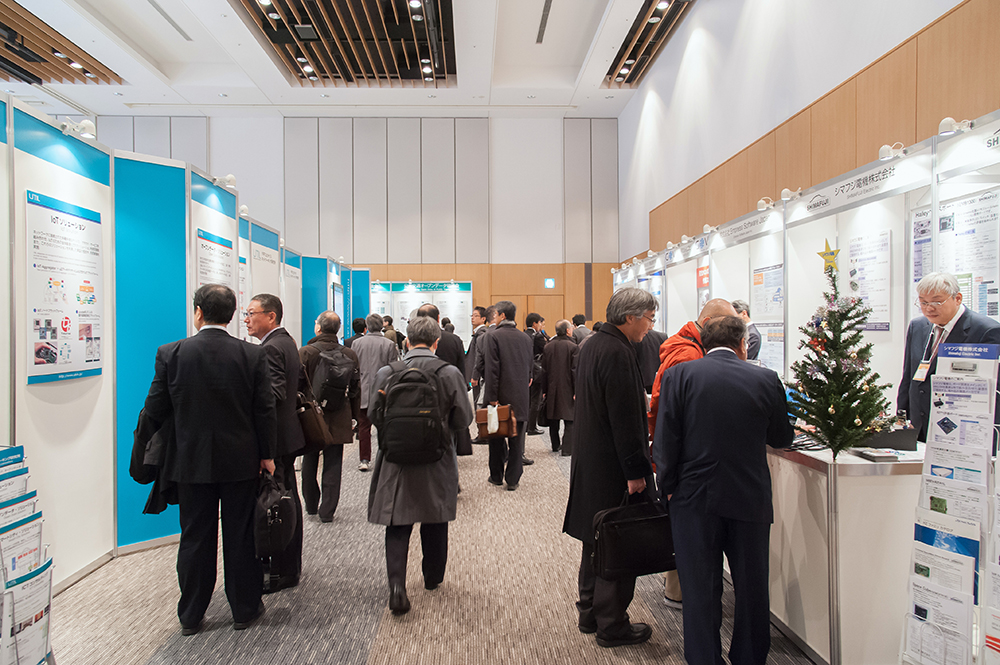 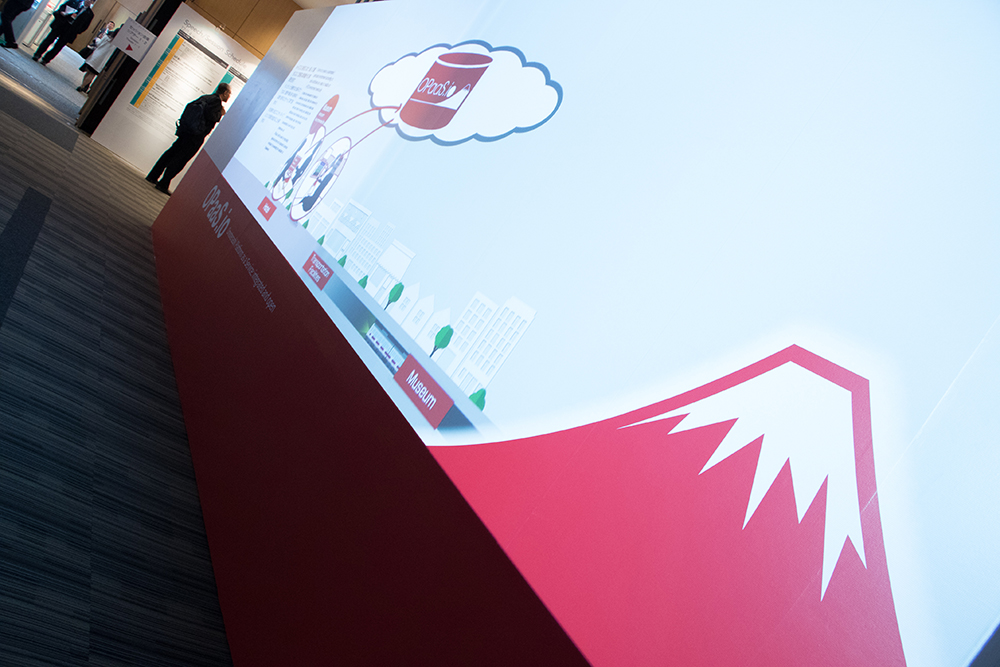 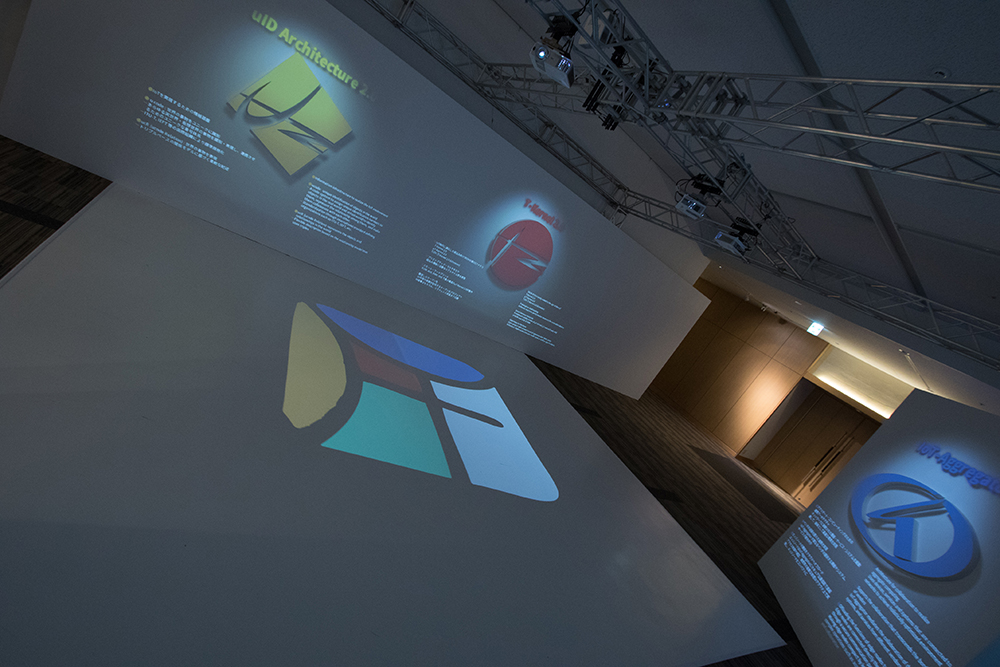