Ubiquitous Computing Technology Corporation has commercialized the development kit of “IoT-Engine,” an open IoT Platform for the first time in the world

Ubiquitous Computing Technology Corporation, an A-member of TRON Forum has commercialized “IoT-Engine” for the first time in the world. “IoT-Engine” is a standard platform for developing open IoT devices which facilitate the realization of Aggregate Computing proposed by Ken Sakamura, Chair of TRON Forum/professor of the University of Tokyo. This product is “TX03 M367 IoT-Engine Starter Kit” that uses Toshiba’s MCU. The price is 198,000 yen (tax excluded), and it has been shipping since September 30, 2016. For details, please see the following website. Press 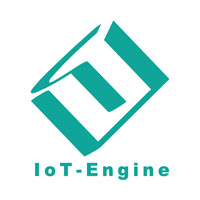 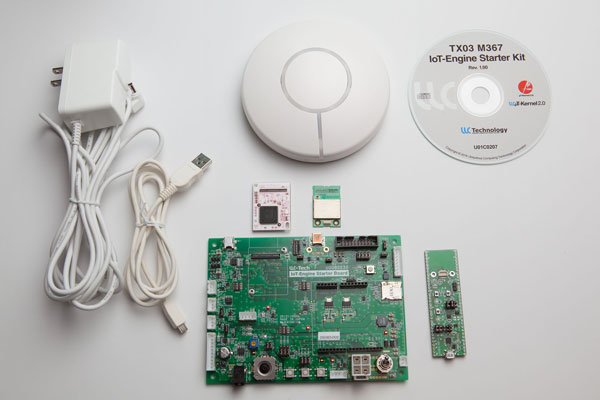