Thank you for your continuing support for TRON Project and best wishes to all of you for the new year.

2018 TRON Symposium (TRONSHOW) to introduce and exhibit the activities in 2018 of TRON Project, which started in 1984, was held at the end of 2018. Its theme was “Being Connected.”

The major epoch of TRON Project in 2018 is that “IEEE 2050-2018” based on μb-Kernel 2.0 has been approved as IEEE Standard. In the session related to this standard, Stephen D. Dukes of IEEE SA gave a talk on the standard in the IoT age toward the future of IEEE, mainly on why IEEE needs de facto TRON specifications now.

“City Platform as a Services: Integrated and Open (CPaaS.io),” an EU-Japan collaborative project to solve the issues big cities across the world are facing now by using ICT was discussed by Stephan Haller, the coordinator on the EU side and the representatives from big cities at home and abroad: City of Zurich, Switzerland, the City of Murcia, Spain, Amsterdam in Holland, Yokosuka city in Kanagawa prefecture and Sapporo city in Hokkaido.

The presenters including Yuriko Koike, the Governor of Tokyo discussed the forthcoming 2020 Tokyo Olympic and Paralympic Games and the would-be legacy in a future-oriented manner.

The “2nd Open Data Challenge for Public Transportation in Tokyo” is now being held. It is a contest which calls for applications that use open data of public transportation. It is organized by Association for Open Data of Public Transportation I have been chairing. The third contest will be held from January 16, 2019 in cooperation with the Tokyo Metropolitan Government as well as the Ministry of Land, Infrastructure, Transport and Tourism.

In addition to the above session on the public transportation field, a session on Daiwa LogiTech “Logistic Robot Programming Contest” was held. For the contest, Daiwa LogiTech makes available its data related to logistics systems as open data and calls for applications and study reports that use such data. A variety of works which will point the direction of the future logistics are expected to be submitted by external developers who “are connected” via the open data of actual data.

2018 TRON Symposium (TRONSHOW) suggested the direction of TRON Project in 2019. For example, the approaches related to recurrent education at INIAD in which universities and companies “are connected,” the approaches in which home electronic appliances and industrial devices are connected across the boundaries of manufactures by using Open API via IoT-Aggregator, Personal Data Store (PDS) which lets users select to which service provider their personal attribute information is provided to connect individuals and the society, how “Omotenashi (Hospitality) Cloud” should be, etc. We will turn the future vision of TRON Project shown at the symposium into concrete forms step by step in 2019. 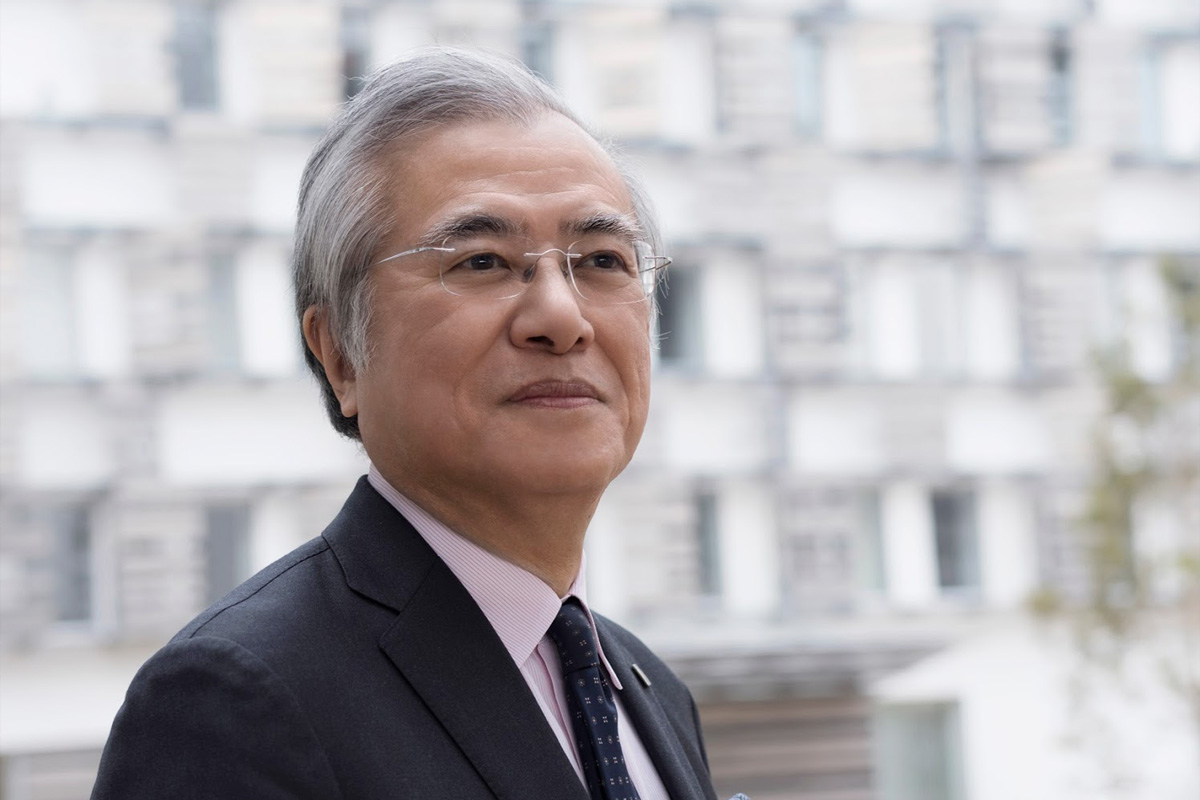 We would like to thank many of you who visited “2018 TRON Symposium ― TRONSHOW.”

Prior to the symposium, TRON Enableware Symposium TEPS 31st was held at the Akabenedai Campus of Toyo University, on Saturday, December 1, 2018 with a theme “Aging Society Supported by IoT/ICT Technologies.” Through the keynote speech by Chair Sakamura and the panel discussions, the role of IoT/ICT technologies in the super aging society were discussed. 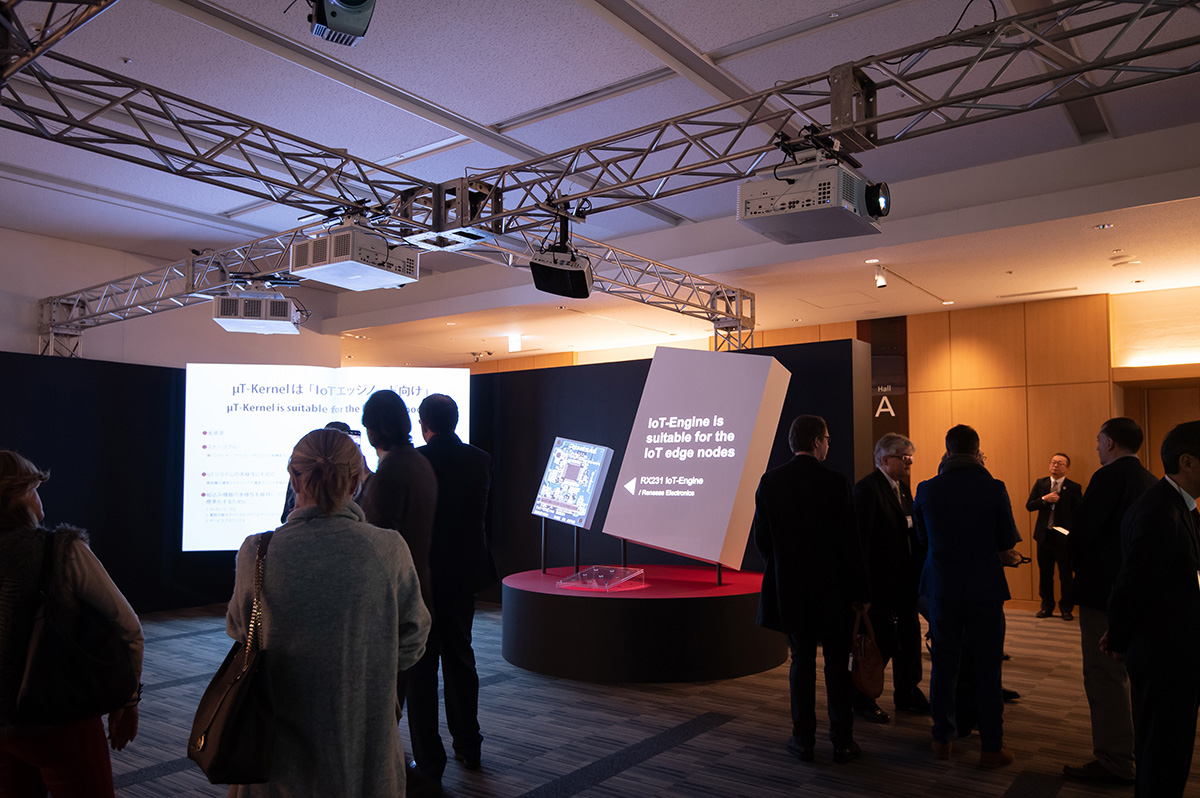 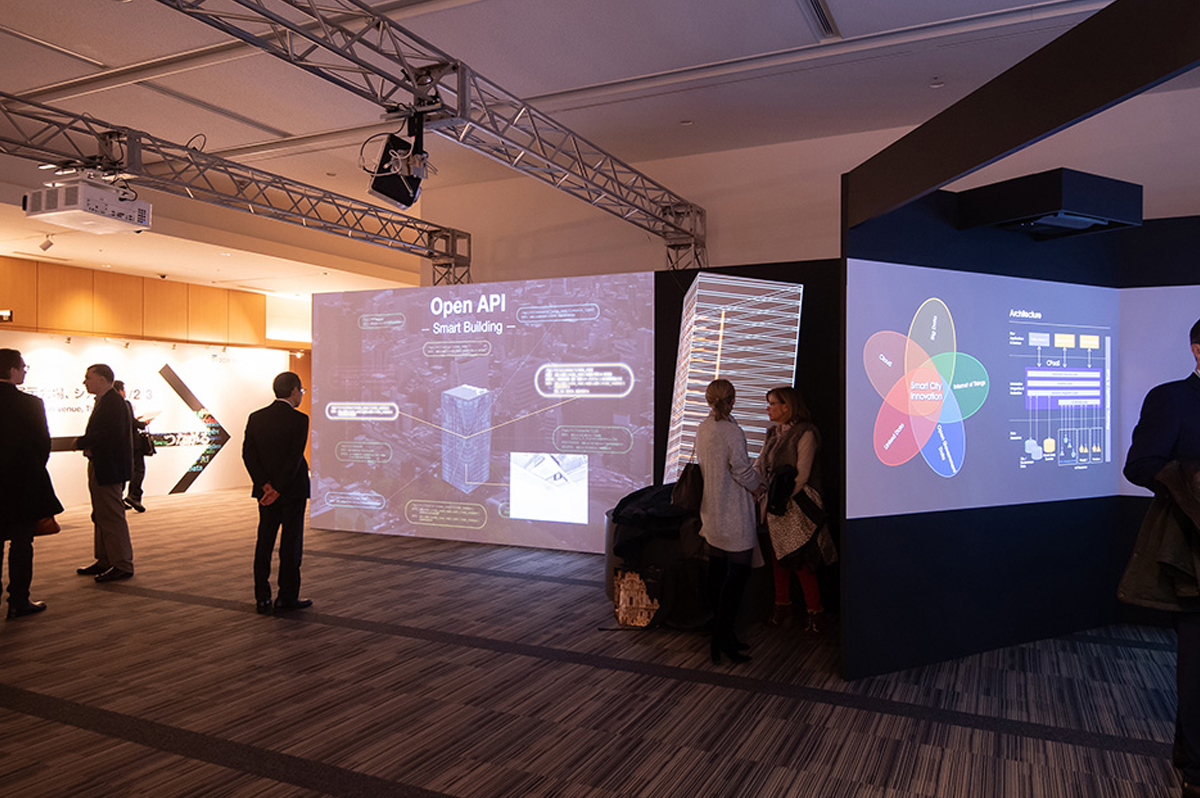 In this contest, developers at home and abroad compete in programing skills to operate logistic robots in an optimal manner by using actual data of the distribution center run by the group company of Daiwa LogiTech. The total amount of the prize is five million yen.

For the details of the contest, please see the following.

The “2nd Open Data Challenge for Public Transportation in Tokyo” is held by Association for Open Data of Public Transportation (Ken Sakamura (Dean of Faculty of Information Networking for Innovation and Design (INIAD), Toyo University) until January 15, 2019. Many public transportation operators and ICT operators in the Tokyo metropolitan area participate in the association. The second challenge is a follow-up to the first challenge held last year. It calls for various types of applications and ideas that use the data provided to third party developers by the public transportation operators participating in the association.

uID architecture is adopted as the distribution technology to provide the data for Open Data Challenge for Public Transportation in Tokyo. Please see the following webpage for the details of the second contest.