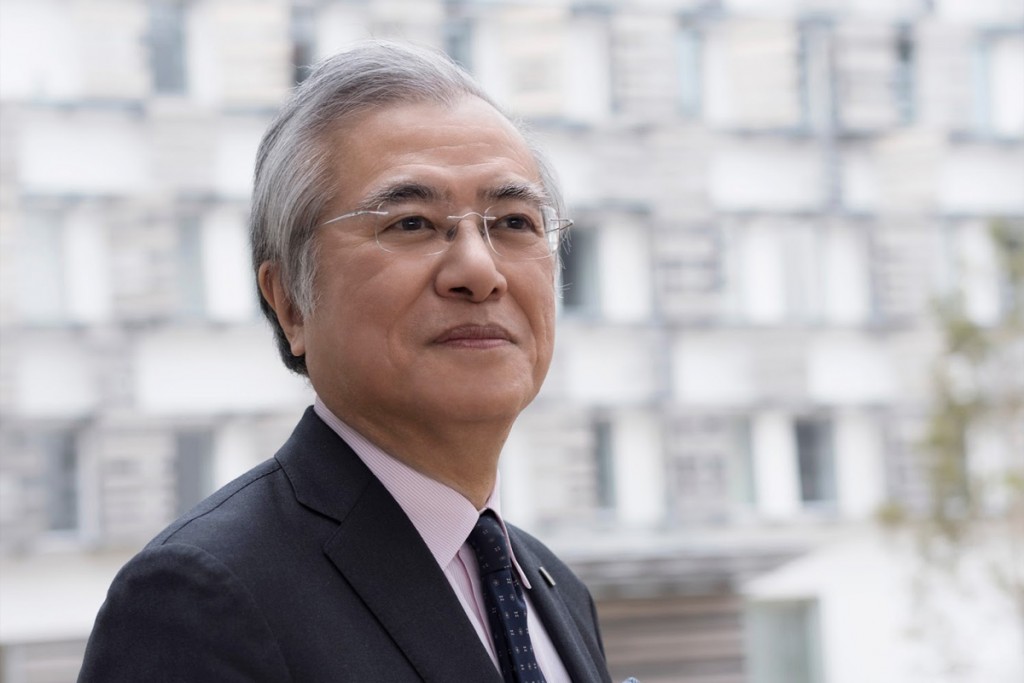 This is January 2020 issue of monthly TRON Forum mail magazine.

Thanks to the contribution of many, 2019 TRON Symposium was held successfuly in 2019, the 35th anniversary year since TRON Project started in 1984. I would like to thank many people who have cooperated with the symposium and those who visited the venue. The theme of 2019 TRON Symposium (TRONSHOW) was "Super & Safe City".

Many international events will be held in the year 2020 in Tokyo. World attention lands on Tokyo. I would like to contribute to Tokyo in 2020 using the results of TRON Project R&D activities such as open data,IoT, and others.

Regarding "open data", 4th Open Data Challenge for Public Transportation in Tokyo is being held with the additional co-sponsors of IT Strategic Headquarters, Ministry of Land, Infrastructure, Transport and Tourism, Tokyo Metropolitan Government. The contest promotes the development of various apps that help meet the needs of the visitors who navigate in the greater Tokyo metropolitan area where many international events will be held. This is facilitated by offering data provided by the public transportation operators who are members of ODPT. Total amount of prizes of the fourth Challenge will be three million Japanese YEN. The final deadline of submissions of works to the contest is Oct 15, 2020. However, we expect many works to be available to the public before the deadline, and that they help the travelers who will move in the greater Tokyo metropolitan area.

In the IoT arena, TRON Forum has released the specification and reference source code of μT-Kernel 3.0 on the first day of 2019 TRON Symposium (TRONSHOW). This is a successor to μT-Kernel 2.0 which became the basis of IEEE Standard for Real-Time Operating System (RTOS) for Small-Scale Embedded Systems, IEEE 2050-2018, suitable for IoT edge nodes. TRON Project has used GitHub for the first time to make the information of μT-Kernel 3.0 available to the public. Releasing information on GitHub which is used by many developers every day should bring in the contribution of world-wide volunteers to advance μT-Kernel 3.0 in addition to the work done by TRON Forum T3WG (Working Group) that is in charge of the development of TRON OS in the T3-generation.

The opening of TRON IoT Vulnerability Advisory Center was announced at 2019 TRON Symposium. IoT has come out of research labs and is now used in the real world as useful applications. Vulnerabilities in IoT systems such as edge nodes and clouds will affect people's lives and activities of enterprises. Dealing head on with this issue appropriately is an important responsibility for TRON Forum which promotes TRON Project that has produced RTOS family that holds the topmost share in the embedded systems market.

I would like to offer solutions to the various issues identified in 2019 TRON Symposium in collaboration with the parties who help TRON Project. I appreciate your continuing contribution to TRON Project in 2020.