Looking forward to your continuing support of TRON Project in 2016

Since its inception in 1984, TRON Project has adopted its “Open Architecture” approach, and has made the source code of embedded real-time OS available so that anyone can use it. The project’s goal has been the realization of a computing paradigm in which many computers are embedded in many objects in our surroundings and they operate in a coordinated manner by communicating via network to control our environment to offer better service to human users. Today, the Internet of Things (IoT) basically equivalent to the vision of TRON Project 30 years ago, is about to be realized on a grand scale.

2015 TRON Symposium held in December 2015 introduced the framework in which many services can collaborate together in open service framework in addition to the interconnection of many devices using published open APIs (Application Programming Intefaces) to realize Open IoT.

In May 2015, I was awarded the prestigious ITU150 Award in Geneva, Switzerland at the 150th anniversary event of ITU (International Telecommunication Union, a special agency of United Nations) along with Robert E Kahn who developed the original protocol that led to TCP/IP, Martin Cooper who developed the first mobile phone in the world, and others. I would like to thank many people who have contributed to and cooperated with TRON Project over the years.

In 2016, I intend to carry on the activity to realize the vision that was proposed 30 years ago in TRON Project so that people's living environment will improve.

I wish everyeone happy new year and appreciate your continuing support this year and beyond.

We would like to thank many of you who visited “2015 TRON Symposium – TRONSHOW.”

2015 TRON Symposium–TRONSHOW (organizer: TRON Forum, co-sponsor: Institute of Infrastructure Application of Ubiquitous Computing (IAUC), Interfaculty Initiative in Information Studies, Graduate School, The University of Tokyo) was held at Tokyo Midtown in Roppongi, Tokyo from Wednesday, December 9 to Friday, December 11, 2015 with the technical co-sponsorship of IEEE Consumer Electronics Society. The theme of 2015 TRON Symposium was “OPEN IoT.” TRON Project, which has promoted “open” approach since its inception, has begun addressing “open data” and “open API” after many years of promoting “open architecture” and “open source,” and proposed uID architecture and ucode as the information infrastructure to realize the IoT (Internet of Things). The symposium and the exhibition displayed the future in which many computers are embedded in many objects in our surroundings to offer various services. Many people attended the keynote speech, special sessions and panel sessions held during the symposium. Forty four organizations from six countries and regions (China, EU, Japan, Malaysia, Singapore and U.S.A.) exhibited in “The Next-generation Real-time Systems Technology Exhibition” and “The IoT/Ubiquitous Computing Exhibition” held in parallel.

2016 TRON Symposium –TRONSHOW will be held at Tokyo Midtown in 2016. The details will be notified once they are determined. We look forward to the exhibition and participation of many of you. 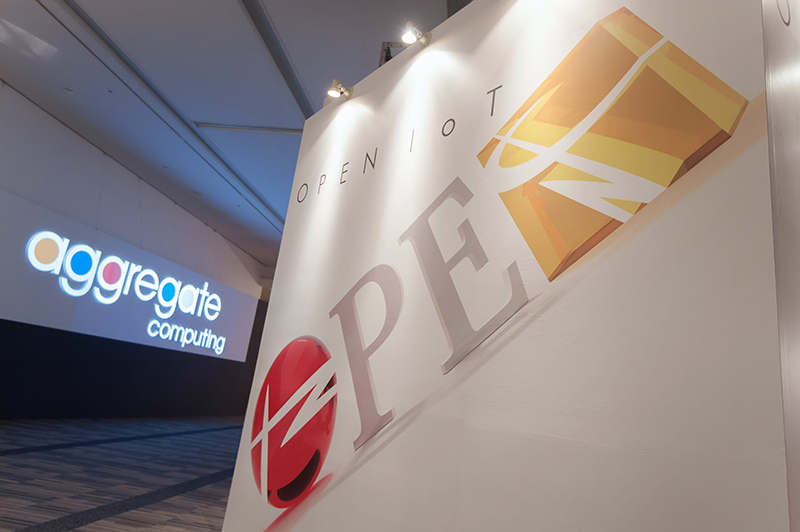 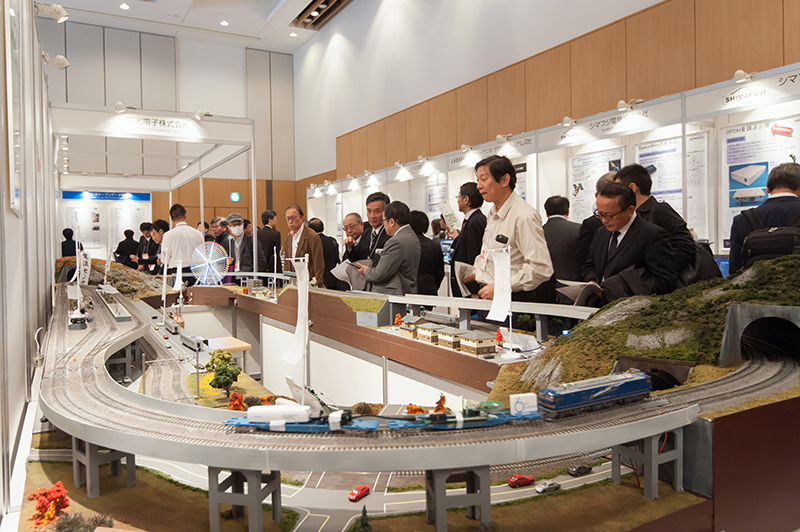 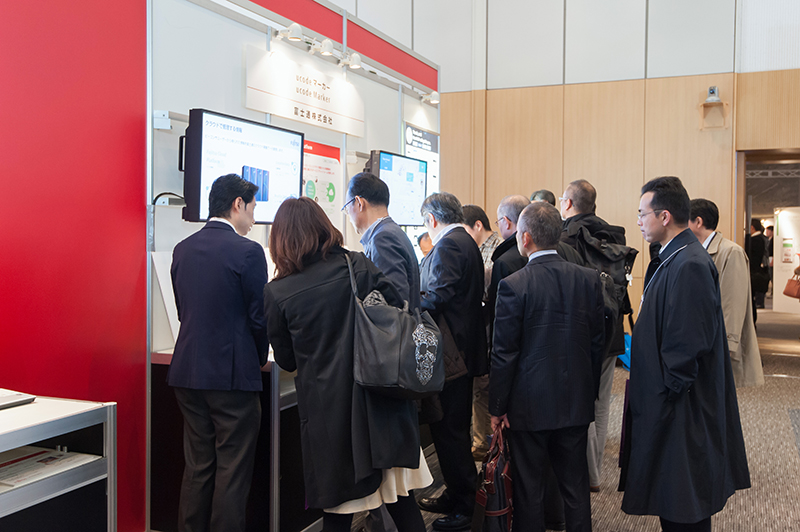 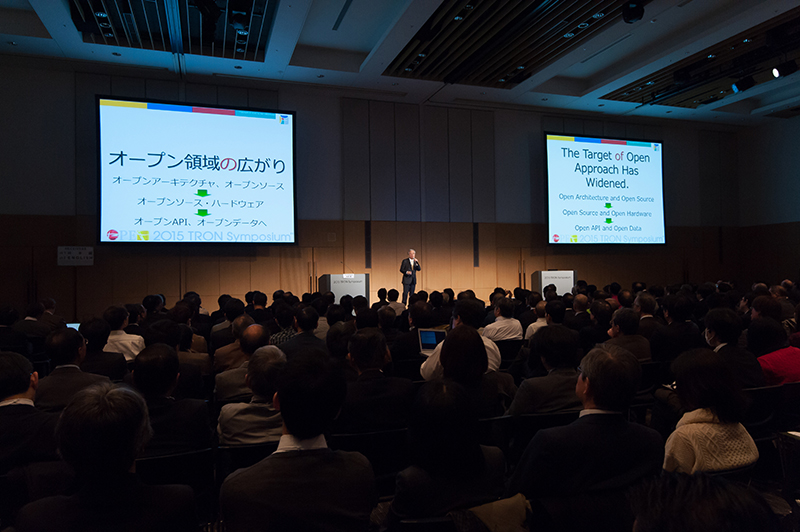